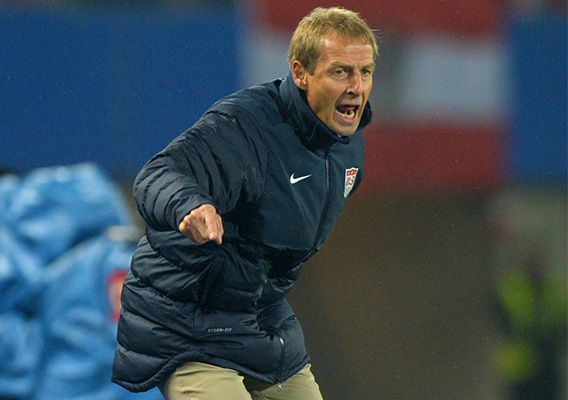 ASN Morning Read: (Not So) Calm Before The Storm

Monday saw some shakeup in the U.S. camp with coaching changes and two players not allowed to leave their clubs; The away kits are revealed and we'll do our best to refrain from editorializing.
BY Jesse Yomtov Posted
April 01, 2014
8:28 AM