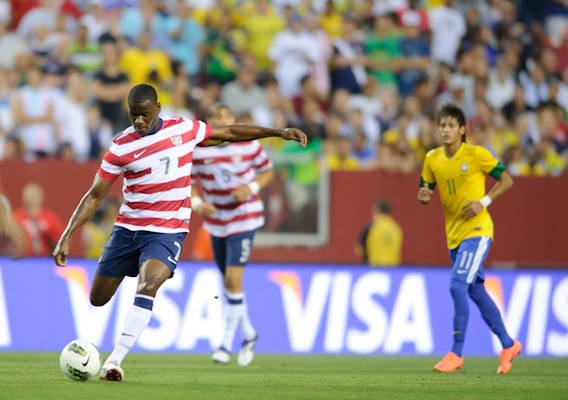 ASN Morning Read: Back, Back in the U-S-A

Maurice Edu finally returns to Major League Soccer as he attempts to play himself onto the United States World Cup roster; Jermaine Jones might find a new club; Fabian Johnson has a hurt hand.
BY Jesse Yomtov Posted
January 28, 2014
8:53 AM