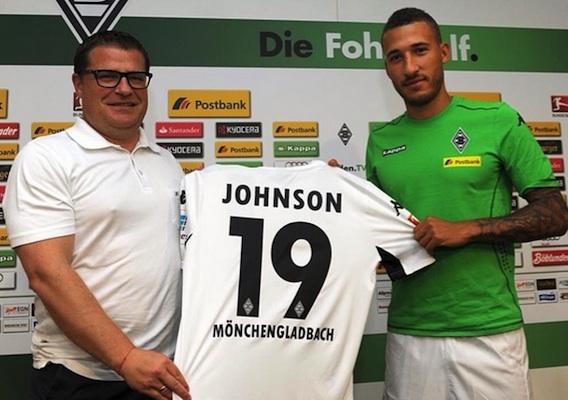 As the World Cup fades into memory and the 2014-15 European approaches, U.S. national team players are on the go and tweeting about their peregrinations with abandon.
BY Justin Churchill Posted
July 30, 2014
3:15 PM

His next pitch? Trying to convince Jurgen Klinsmann to give him the No. 1 goalkeeper job.

Thank you to the @astros for having me and avfcofficial guys out at the game today! #preseason #1stpitch http://t.co/wD4sXDVTkO

New squad who will certainly push for a Champions League spot.

We still hear that music in our dreams. And a few of our nightmares, too.

Any one else want to lobby for that World Cup commercial anthem to be played before every soccer match??? Miss that "oooo a aaaaahh" already

Somebody send him a copy of Real Simple magazine.

Unpacking all my stuff from Brazil & summer vacation! Hopefully this mess in guest room is gone tonight! ???????????? pic.twitter.com/HbdnIrSfGQ

Different trajectories since that time....

Exchanging Jerseys with #Neymar when I was 17 n he was 18. #tbt #DidYouLeaveMyJerseyAtStadium?… http://t.co/q1uuBlNeJx

Great to be running with the #GALAXY11 team! Hope you cheer us to the end! http://t.co/XbFoOAZr0h

Nice house party yesterday from parishilton before she fly out to ibiza today????? http://t.co/ct9yjV904N

Made the absolute most of what he had. Great role model and an even better career.

Today, my journey as a professional soccer player comes to an end. What an amazing ride. Here r my thoughts. Thank U! http://t.co/uVvUmOePtN