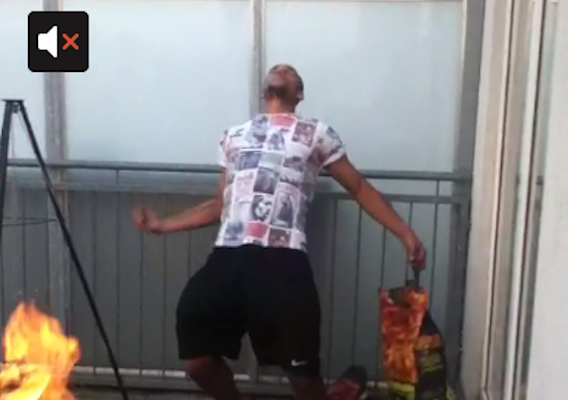 8. Freddy Adu: So many questions here… Mainly, who has Freddy already met that watches soap operas?

Brazilians absolutely love their Novela( soap opera). They cant be distracted when they are watching their novela #bahia #ADUit

Figured this was appropriate to learn in theme with the game this weekend. #maythe4thbewithyou twitter.com/tonybeltran23/…

6. Teal Bunbury: Might want to lay low for a while in case there some Lost fanboys coming after you

Started watching Lost a month or so ago. Almost done with season 5. This show is weird. Slowly losing interest. Hope it ends well.

No 17 year old girl, I can not buy you cigarettes..

4. Dax McCarty: One can break this line out for any long-haired blonde in anything, and we'll laugh regardless

Pick up an ice cold mike's hardlemonade® for Cinco! This frozen margarita pouch is awesome. bit.ly/findmikes

2. Omar Gonzalez: Now that Tim Howard is healthy, it's apparently acceptable to mock the backup

how many of those followers did you buy??@bguzan

1. Terrence Boyd: This is How to Not Safely BBQ 101, but if we get to see Terrence do the Bernie, it's all good