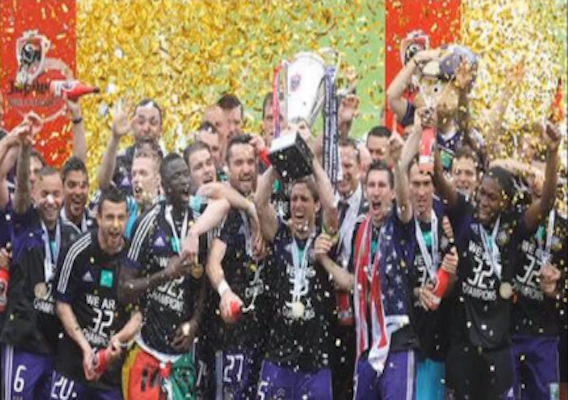 Tweets Of The Week

The U.S. national team player rocks the Stars and Stripes on the podium. Elsewhere, Mix Diskerud takes part in a giant game of chess and Sean Franklin gets mistaken for a teammate after a picture request.
BY Jasper Wilson Posted
May 25, 2013
12:00 AM
10. Chris Wondolowski: No one replied. San Mateo must be the consensus.

Bay Area what's your favorite bridge to drive over? Mine is San Mateo because close to water and great view of SF with no fog. #reallybored

Uhh did anyone just see Miguel two feet those girls in the face and kept singing... Where's the red card #bma

8. A.J. DeLaGarza: Not at all is the only correct answer.

Ready for the pool! twitter.com/ZachLoyd/statu…

6. Mix Diskerud: Well, it depends what side you are.

5. Kelyn Rowe: I'm sure you can think of something.

I need a good idea for an invention so I can go on the show Shark Tank. They just throw money at these people. #millionsofdollars

Thanks to the @miamiheat for the last minute tickets! Who's going to the game tonight?! #HeatNation

Just got to U.S. Cellular Field to throw out the first pitch of the @whitesox game! twitter.com/sjohn25/status…

My last photo of the day… The best and more important one. THE TEAM TOGETHER- twitter.com/SachaKljestan/…