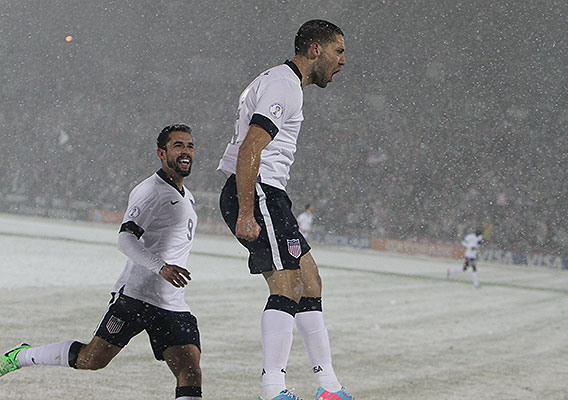 U.S. Player Ratings: Yanks Step It Up in the Snow