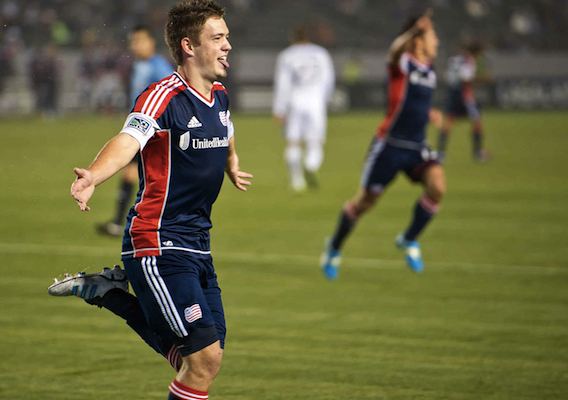 The UCLA standout and third overall pick in the 2012 MLS SuperDraft made a strong impression in his rookie season, but everybody seems to agree that Kelyn Rowe has the potential for a breakout season.
ASN Slideshow