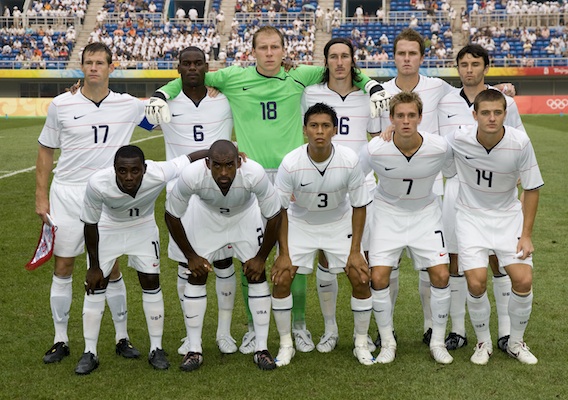 Is the United States Ready For a Full-Time U-23 Team?