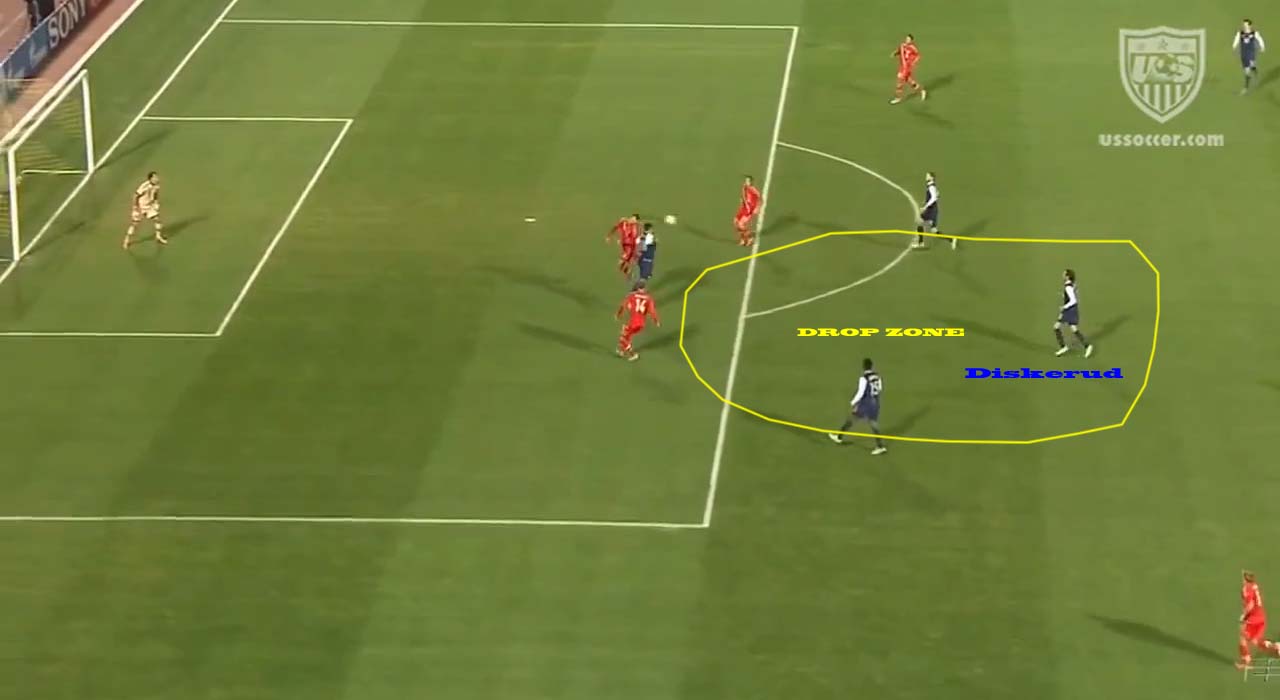 The men of the United States national team are all over Twitter, covering a wide range of topics with varying results. Here is our highly unscientific weekly ranking of their best/worst/most interesting tweets.
BY Jesse Yomtov Posted
November 18, 2012
9:11 AM
10. Bill Hamid Maybe a little East Coast bias here, but this is a question everybody in the D.C. area is asking.

Being a local guy from annandale, born and raised, it shall be quite interesting to see how these 495 express lanes change our traffic scene


8. Brek Shea Zombies would cower in fear of his hair.

Worst night sleep I've gotten in awhile..... Might have been all the "walking dead" I watched yesterday


6. Zarek Valentin Based on this and Valentin’s past tweets, we’re not sure he makes the best roommate.

I want to apologize to @andrewwenger for the obnoxious amounts of hair in the shower. I got something in it last night...#longhairdontcare


4. Nick Rimando Like a scene straight out of every Cold War movie:


3. Joe Gyau Remember when Freddy Adu was dating JoJo? This would top that.

Finally Selena got rid of Bieber.. damn!!! im up next


2. Juan Agudelo Watching Juan grow up is bringing tears to our eyes.

I thank God for recognizing my hard work and dedication to be back on team. I feel so blessed at only 19 years old. Thank you.


1. Mix Diskerud Guy scores his first goal, and now he’s tweeting with the official Taco Bell account. What a week.

@tacobell Can I set up the first Taco Bell in Norway for you/us? Does Svanberg/Swanberg still work for you?

Which tweet is your favorite? We'd love to hear your thoughts in the comments below.