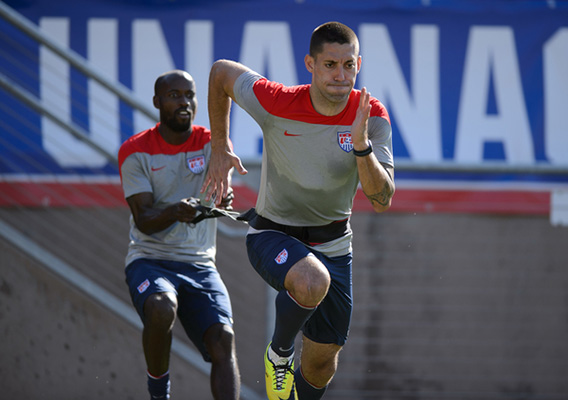 ASN Morning Read: It's Getting Hot In Here

While positional battles rage at U.S. training camp, Clint Dempsey's sizzling form is something everyone is talking; Brad Evans hopes to have no regrets when the right back race comes to an end.
BY Jesse Yomtov Posted
May 19, 2014
7:52 AM