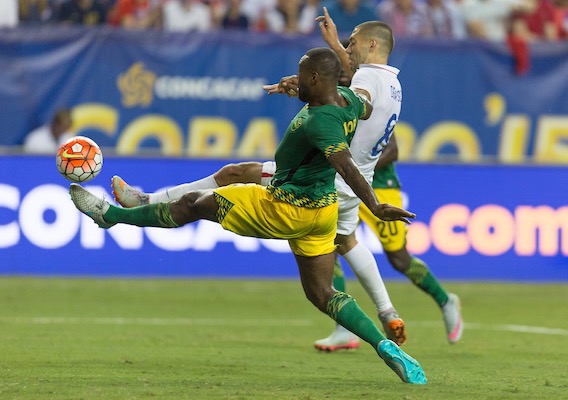 The United States men's national team gets a surprise opponent in the Gold Cup final, which is always fun, although maybe not if you're trying to sell tickets to this thing.
BY Noah Davis Posted
July 24, 2017
6:50 AM