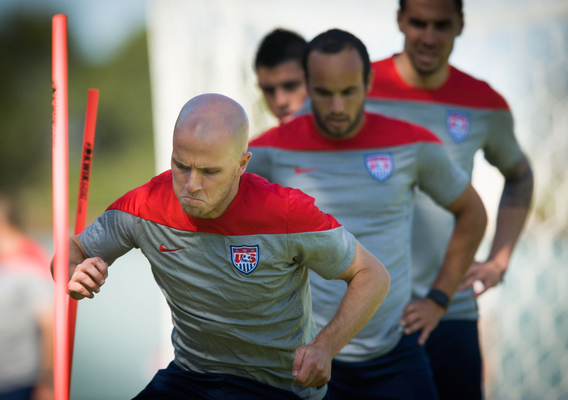 Michael Bradley and the United States men's national team are ready to take on all-comers in Brazil. Luis Suarez is, too, but he might not make it. Plus, trouble for a Champions League finalist.
BY Noah Davis Posted
May 22, 2014
8:22 AM