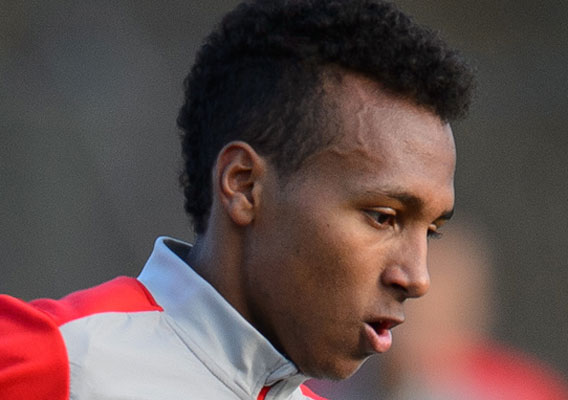 In the biggest news in, well, quite some time, 18-year-old potential superstar of the future Julian Green elects to play for the United States men's national team. Plus other things, too.
BY Noah Davis Posted
March 19, 2014
8:16 AM