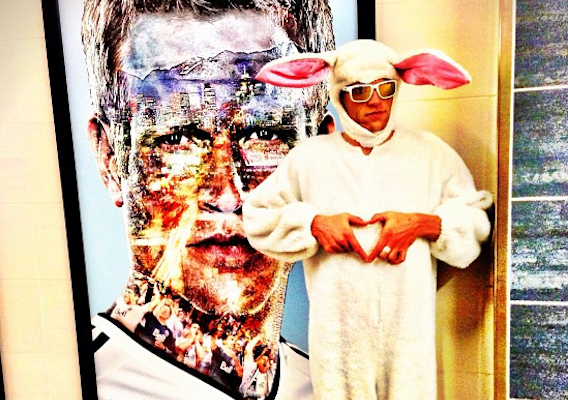 The former United States national team defender takes a break from rehabbing his achilles to dress up; another center back celebrates a birthday; Clint Dempsey continues to be the man.
BY Noah Davis Posted
May 13, 2013
8:38 AM