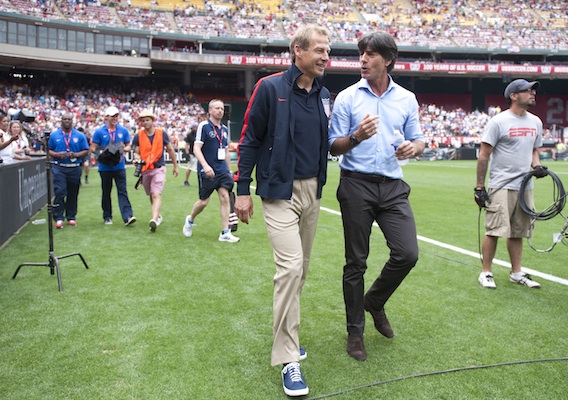 One of the United States' group opponents unveiled its preliminary roster with some major surprises; Omar Gonzalez is hurt but should be good to go for camp; The U.S. falls in the FIFA rankings.
BY Jesse Yomtov Posted
May 09, 2014
8:38 AM