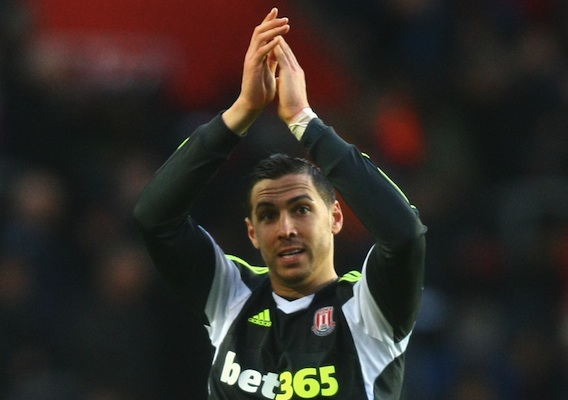 The best American field player in England steps into the spotlight. Now if he could only step onto the pitch for the red, white, and blue; three men are out of USMNT camp while one joins the fold.
BY Noah Davis Posted
March 03, 2014
8:05 AM