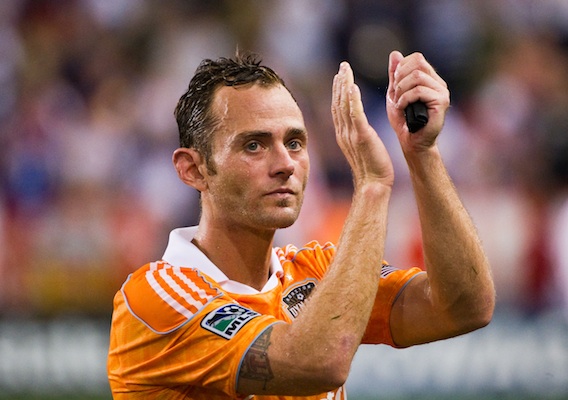 The recent United States national team winger finds the back of the net in the late stages of a vital match against a Mexican rival; the USWNT takes the field; the injury bug keeps biting.
BY Noah Davis Posted
March 06, 2013
7:33 AM