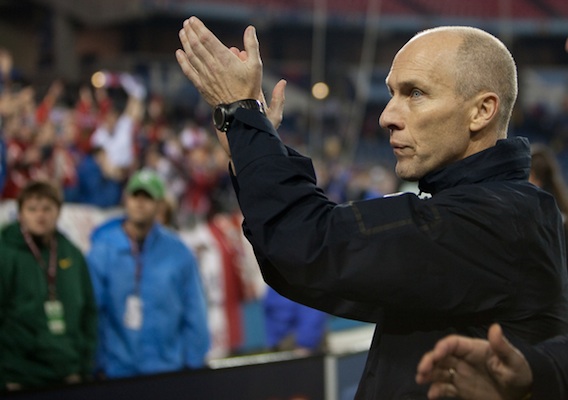 It may be snowing in the northeast United States but the day's most interesting story comes from Scandinavia where a certain former America coach finds a new position with a young and upcoming club.
BY Noah Davis Posted
January 03, 2014
9:06 AM