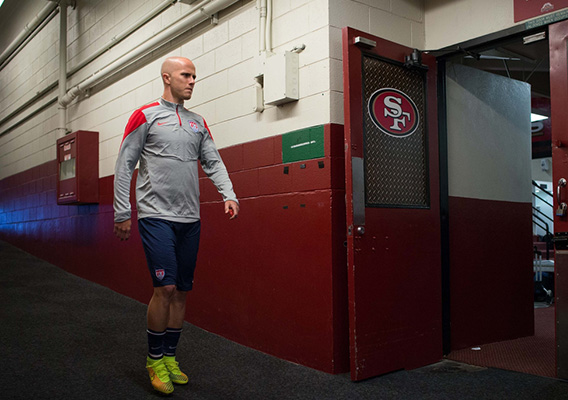 ASN Morning Read: It's Game Day In The Bay

The Send-Off Series gets underway with a friendly against Azerbaijan in San Francisco tonight; Azerbaijan coach/Klinsmann advisor Berti Vogts has his work cut out for him; Juan Agudelo's saga continues.
BY Jesse Yomtov Posted
May 27, 2014
8:20 AM