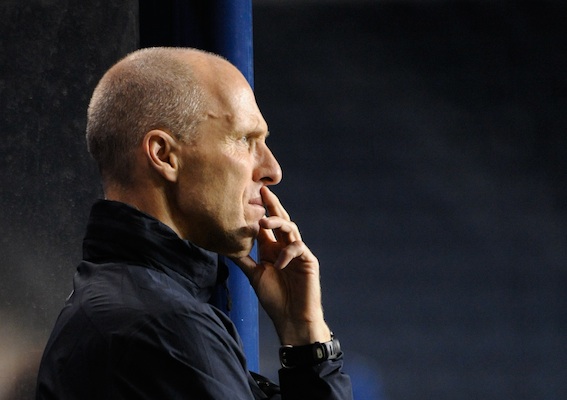 Bob Bradley did The Daily Show last night. He touched on playing games in empty stadiums, being an American in Egypt, and more; an American prospect follows the path of Mario Gotze and Julian Draxler.
BY Jesse Yomtov Posted
July 26, 2013
8:26 AM