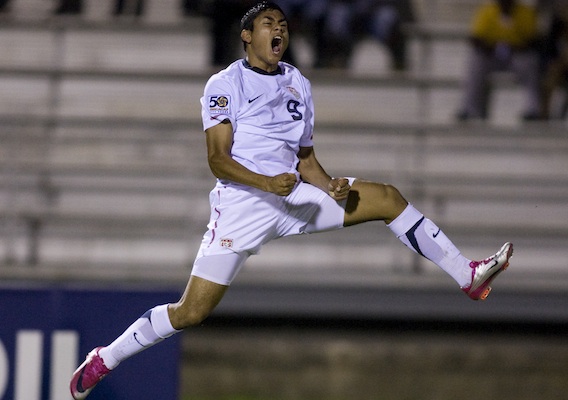 ASN Morning Read: A Nervy Victory for the U-20s

Mario Rodriguez and the United States U-20 squad escapes with a 2-1 victory over Haiti in the opening match of the CONCACAF Championship; Brek Shea nears his debut; FIFA enters the 21st century.
BY Jesse Yomtov Posted
February 19, 2013
7:46 AM