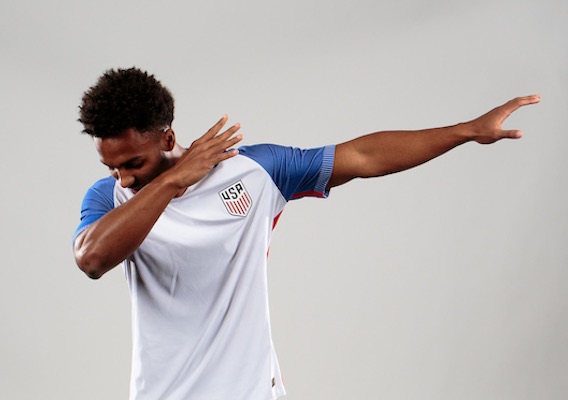 ASN Morning Read: A Big Transfer, but a Good One?

A young star makes a big move across the ocean. Is it smart?; There's so much anger about the United States men's national team, some justified, some less so; Wins and losses at forward.
BY Noah Davis Posted
September 11, 2017
3:30 AM