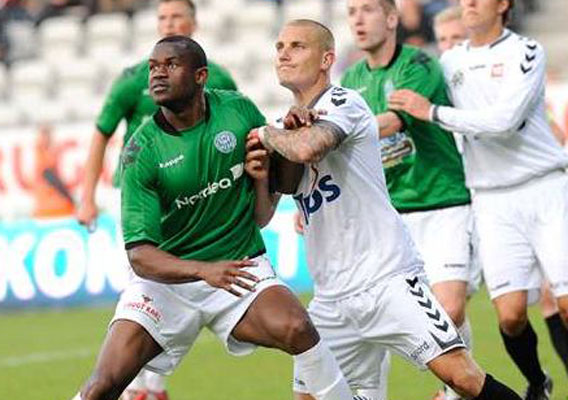 Things are looking up for the six-foot-four central defender. The Rochester, New York, native and former Nigerian Under-23 player is off to a bright start with Danish Superliga side Viborg.
ASN Slideshow