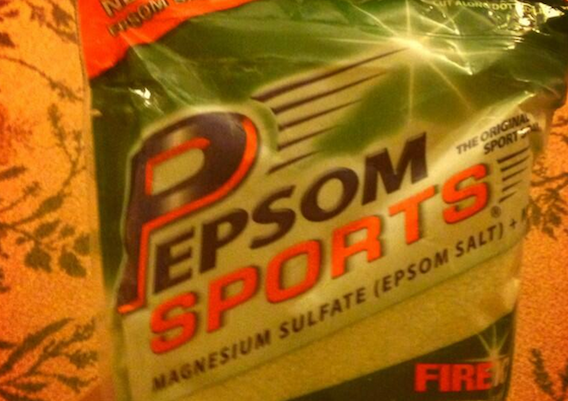 The Los Angeles Galaxy defender gets in the tub, while Teal Bunbury is thinking about musical instruments and Juan Agudelo makes a case that he has a career as a filmmaker.
BY Jesse Yomtov Posted
April 13, 2013
8:53 PM
10. Teal Bunbury: Definitely guitar. Chicks dig guitars

Trying to learn an instrument but can’t decide between a guitar or the piano. What do y’all think? Maybe i’ll start a band someday haha

9. Eric Lichaj: At least make the dude some egg salad

There is a hedgehog that always comes into my garden can I feed him some chopped up hard boiled eggs bc that is all I have?

8. Alejandro Bedoya: Maybe she spent all her money on backwards-compatible iPhone accessories?

Just walked by a "homeless" person asking for some change and had an iPhone 5 on her lap! ???? #ModernSociety

Send me your snapchat names and I might surprise you with one ????

6. Luis Gil: The song is called “I Hit It First.” It’s about Kim Kardashian.

The more I listen to @rayjnew jam it gets funnier and funnier every time! #props #Dope

5. DaMarcus Beasley: One more cap and you’ll find a nice girl to settle down with, guaranteed

My mom keeps asking me when am i gonna find a girlfriend/married?!?(She wants grandbabies) im startin to wonder the same! #doihaveproblems?

4. A.J. DeLaGarza: Not really sure a bath salt called “Fire” is going to be all that soothing

Love when my towel just pushes the water around my body, and never actually gets me dry!!

2. Juan Agudelo: This is oddly mesmerizing

1. Heath Pearce: Wondo is also following “@HornyFacts,” so let’s not put too much stock into it

Nothing feels better than being followed by mls MVP @chriswondo #truestory