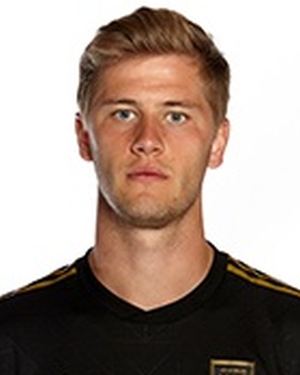 When his groins and hamstrings let him, Walker Zimmerman has proven to be one of the better young defenders in Major League Soccer.

Boasting a prototypical modern center back’s build, the six-foot-three Zimmerman combines a ruggedness and strong aerial ability with surprising pace and an ability to read the game that belies his youth and experience.

Unfortunately, his body hasn’t always cooperated. After two strong seasons of collegiate soccer at Furman, Zimmerman was taken seventh overall by Dallas in 2013 and expected to contend for regular playing time. But a groin injury cost him much of preseason and cost him a spot on the U.S. team at the 2013 U-20 World Cup and a hamstring injury sidelined him later in his rookie year and continued to plague him in 2014.

Now with LAFC, the Georgia native is looking to break into the U.S. national team for the 2022 cycle.

As a result, he only started 13 games his first two seasons as a pro, though he played well when he was able to get on the field, as he scored a pair of goals and helped Dallas post a 1.30 goals-against-average with three clean sheets in the games he played.

Long a member of the youth national team set-up, Zimmerman entered 2015 as a strong candidate for the U.S. U-23 national team. - BROOKE TUNSTALL