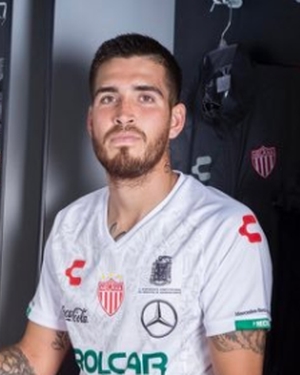 Say this for Ventura Alvarado, when opportunity knocked he was more than ready to answer the door. After getting spot minutes for most of time at Mexican power Club America, arguably the top team in the world outside of Europe, Alvarado finally got a chance at the big time late in the 2014 season when injuries and suspension gave the Arizona native a chance to both start and shine in the Liga MX playoffs. Normally a center back, Alvarado, then 22, started all four games for America at right back and helped Las Aguilas win their 16th domestic title. That momentum carried over to the next season as Alvarado began 2015 as a regular in the starting lineup. The success was a long-time coming for Alvarado, who left Phoenix at 16 and came up through Club America’s ranks and spent the previous year getting regular playing time while on-loan to Necaxa before last fall’s success. All of this suddenly thrusts himself into the national team picture, though as it does with most Mexican-Americans, the question of which national team looms large. Despite his affiliation with one of the biggest clubs on the hemisphere, Alvarado has little youth national team experience and will likely pledge his loyalty to whichever side gives him his first clear shot at international play. But with his ability to play multiple positions and a pedigree from a big club, he should get that chance. – BROOKE TUNSTALL