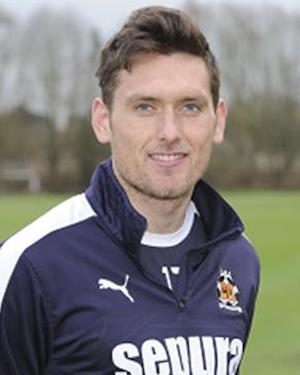 The biggest question with regards to Shane O’Neill’s international future likely isn’t whether he can play for the U.S. national team but, rather if he will. The Colorado Rapids' young defender was raised in Boulder, Colo., after his parents emigrated there from Ireland when O’Neill was a toddler. Despite playing for his adopted country at the 2013 U-20 World Cup and making him provisionally cap-tied to the U.S., O’Neill has hinted that he’d consider playing for the green of the Emerald Isle in the future. Whether that was a bit of the ol’ Blarney Stone, simply a reminder to Juergen Klinsmann that he has options, or something he’s seriously considering, only he knows. But whichever national team O’Neill plays for will get someone with the skill to be a holding midfielder (his position most of his life), the size and tenacity of a center back (where he’s played mostly for the Rapids and the U.S. youth nats), and the wheels to play as a fullback, where he’s played several times in a pinch. O’Neill was called into the U.S. senior national team’s camp in January of 2014 but did not get a cap. Whether he’s asked back will likely require a dialogue gauging each side’s commitment to the other. —BROOKE TUNSTALL