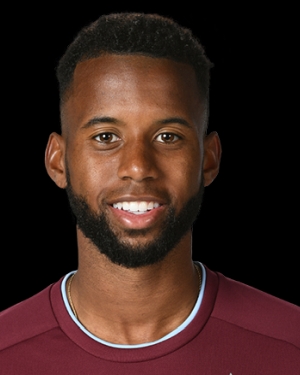 When you turn pro at age 16, make your first-team debut at 17, and become a consistent starter at 18, expectations tend to get pretty ramped up, so it’s easy to forget that Kellyn Acosta is still a kid. But to whom much is given, much is expected. And Acosta has been given a lot, starting with physical gifts that give him the strength and athleticism to play as a defensive midfielder or at either fullback spot; ball skills to get out of trouble in tight spaces; and a tactical awareness that belies his youth. Most importantly, he’s been given a chance. He was the youngest field player on the U.S. squad at last year’s U-20 World Cup and he’s played more minutes as a teenager than anyone in FC Dallas history. While he prefers to play midfield, his future likely lies as a fullback with the national team— though that time is probably a few years away. –BROOKE TUNSTALL