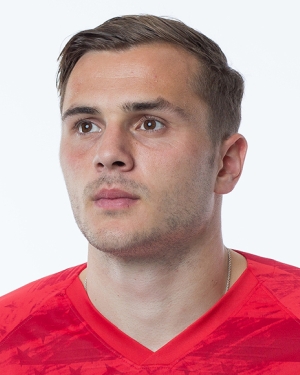 That all changed when Morris was included in the U.S. national team—that’s the senior team—roster for a September friendly with the Czech Republic, making the Stanford sophomore the first college player called into the national team since Chris Albright was added to the roster for a friendly with Argentina in June of 1999. Morris didn’t play against the Czechs—if he had, he’d have been the first collegiate to play for the U.S. since Ante Razov in 1995—but he wowed in training, making future call-ups seem inevitable.

He is the frontrunner for the 2016 MLS Rookie of the Year award, having fought through some early struggles to demonstrate he is a quality Major League Soccer striker and a national team player with true upside.