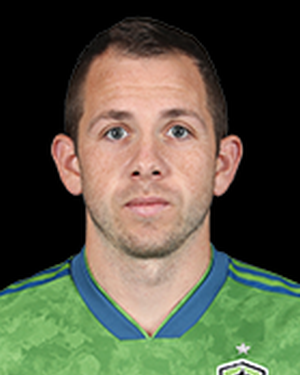 "You’re a wizard, Harry." Rubeus Hagrid’s words to a young Mr. Potter were also said about Harry Shipp as a Notre Dame senior in 2013 when he used his skill and vision to score 12 goals and register 10 assists, leading the Irish to a national title. A few weeks later Shipp joined the Chicago Fire on a homegrown contract (how, we’re still not sure as he never actually played for its academy—maybe it was magic!) and his playmaking ability has matriculated to the pros nicely. Shipp emerged as the early frontrunner for 2014 MLS Rookie of the Year. Generously listed at five-foot-nine, there are questions about whether Shipp can withstand the physical rigors of MLS, let alone international soccer, but so far in MLS he has shown the ability to take a knock. His college coach, former Scotland international Bobby Clark, said that “if they let him play as a playmaker behind the forwards or a withdrawn striker where he can use his vision, he can create at a higher level.” Jurgen Klinsmann says he wants to emphasize skilled players this cycle and Shipp fits that profile. And if he does get that chance with the national team, like all wizards perhaps he’ll be able to make some magic.
—BROOKE TUNSTALL