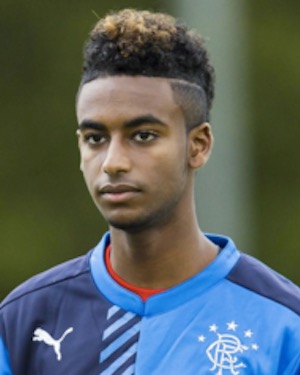 Rarely has the obtaining of a passport been met with more excitement and enthusiasm than when Gedion Zelalem got his United States one early in 2015, just days before turning 18. Born in Germany to Ethiopian parents who moved to Maryland when he was nine and developed into one of the top young players in the country before being snapped up by Arsenal and shuttled away to London when he was just 16. A long and lean central midfielder with vision that belies his age, Gunners’ coaches compared him to the likes of Spain international midfield maestro and former Arsenal star Cesc Fabregas, which just added to the anticipation and excitement for U.S. fans as he sought his American passport. Despite being called up by German youth national teams and having a standing offer to play for Ethiopia, Zelalaem has pledged his considerably bright future to the U.S., though how quickly he emerges as a star will likely depend on how quickly he gets consistent playing time at the club level. He made a cameo in a Champions’ League match in the fall of 2014 as well as an FA Cup match the previous season but until he consistently gets first-team minutes at the club level most of his appearances for his new country will likely come at the youth national team level. Fortunately for him, and U.S. fans, when he got his American passport he was age-eligible for a pair of cycles at the both the U-20 and Olympic (U-23) levels. – BROOKE TUNSTALL