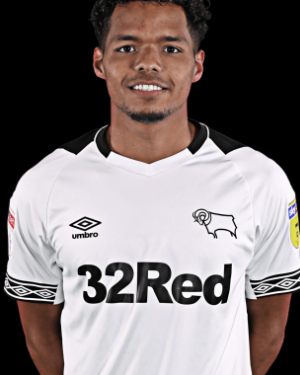 Despite spending most of his life living in his mother’s native England, Duane Holmes wants to play for the United States, the country of his birth. Whether he gets that chance or not will likely depend on how willing he is to do the dirty work in the lower divisions of English soccer. Holmes moved back to England from Georgia as a small child and at age 9 joined the academy of hometown Huddersfield. In September 2013, at just 18, he made a smashing debut for the second-tier club, getting an assist against Blackpool. But Huddersfield has been cautious with his development and after just 15 more appearances with the first team, to start the 2014-15 season he’s been loaned to Bury, which play in the fourth division of English soccer. Slight of build at only five-foot-seven, Holmes doesn’t seem built for the rigors of the physical lower English tier but he makes it work with electric pace and vision that implies he’ll one day play at a higher level. If he’s ever going to fulfill his dream to play for the U.S. he’ll need to move back up to a higher level, but if he does that, speedy wings who can do something with the ball are always in demand. –BROOKE TUNSTALL