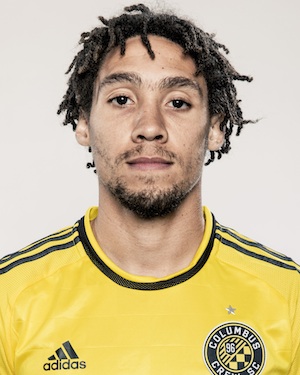 When he burst into the Colorado Rapids starting lineup last year, Chris Klute almost seemed too good to be true. Left back has long been a bugaboo for the U.S. national team so when Klute came from NASL and small-college obscurity to become the Rapids' starter at the position—looking really good in the process—it sent many a national team fan’s heart aflutter. Klute turned pro after his sophomore season at Division II Clayton State and signed with the NASL’s Atlanta Silverbacks, so not much was known about him when he became the Rapids' starter. But he showed great pace, strength in tackles, and enough skill to put up seven assists in 2013—second only to Sheannon Williams among MLS defenders. He earned an invite to the national team’s January camp in 2014 but left uncapped. With incumbent U.S. left back DaMarcus Beasley’s advancing age, left back is wide open for the 2018 World Cup cycle and Klute should likely get another look. —BROOKE TUNSTALL