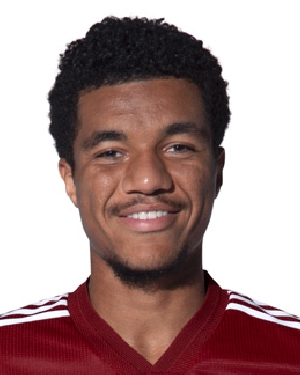 Born in Nuremberg, Tillman was part of the youth squad at Greuther Fürth before joining Bayern Munich along with his brother Timothy Tillman in 2015. He was quickly promoted to the under-19 squad after putting in good performances for the under-17s.

Tillman made his professional debut on 9 June 2020 when he came on as a substitute for Bayern Munich II, the club's reserve side, against Zwickau. He started and played 57 minutes as Bayern Munich II won 2–0.

He was promoted to Bayern Munich's senior team during the first round of the 2021–22 DFB-Pokal against Bremer SV on 25 August 2021. He came on as a substitute at the start of the second half and scored a goal in the 12–0 victory.

He made his Champions League debut on 8 December 2021, coming on as a substitute late in the second half against FC Barcelona.

In May 2022 Tillman applied for a switch to play for the United States national team.