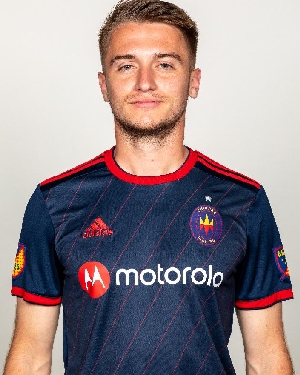 As a U.S. Youth International who spent time in the U-17 Residency Program in Bradenton, Florida, Mihailovic scored three goals for the U-19s in 2016 including the game winners against Mauritania in the 2016 COTIF Tournament in Valencia, Spain on July 28 and against Hungary in the Stevan-Vilotic Cele Tournament in Topola, Serbia on September 5.

Mihailovic made his senior team debut on January 27, 2019 against Panama, where he scored his first senior international goal.

Mihailovic was included on the 23 man roster for the 2019 CONCACAF Gold Cup where he made two appearances during the group stage.