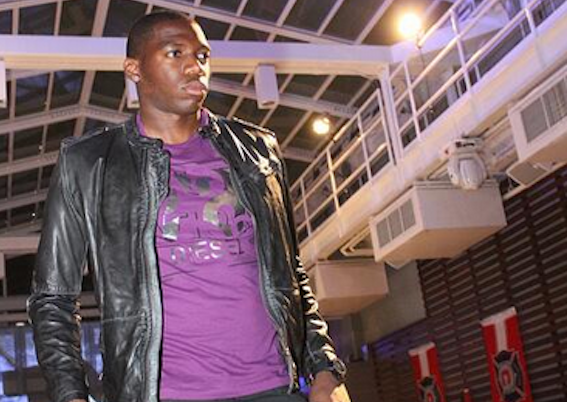 Sean Johnson Looks like a Model; Gonzo Is Samberg

In this edition of Tweets of the Week, the Chicago Fire goalkeeper hams it up on the runway while the Los Angeles Galaxy center back looks like your favorite former Saturday Night Live Star.
BY Jesse Yomtov Posted
September 22, 2013
12:00 PM
10. Bill Hamid: His music really cuts to your core

I honestly blame drake.. No one else but drake. It's not a joke when they say he makes you think of your ex smh. Ha!!!! #DepressionMusic

It's Friday so it's only right I watch at least one of the three Fridays! Hmm which one?

7. Geoff Cameron: There are in fact six Chipotle locations in England, all of them in London. Stoke plays at Arsenal this weekend, which is good news for Geoff.

6. Heath Pearce: Many of us have learned this the hard way

Soooo apparently athletes foot is not just for athletes......?

3. Jesse Bignami: The kit man getting in on the action!

1. Omar Gonzalez: Whoa, that is a striking resemblance

Gonzalez-berg?! My girlfriend thinks there's a resemblance... What do you guys think? http://t.co/EoUmU3V8yI