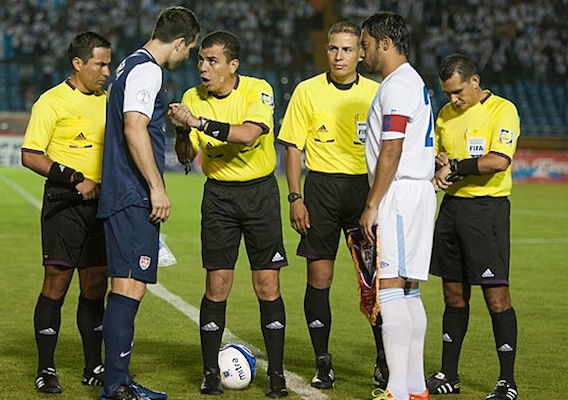 Will the U.S. Sit Back or Attack? Who Will Start?

We asked 11 soccer obsessives to tell us what they were hoping to see the U.S. men’s national team do against Guatemala in Livestrong Park. Here’s what they told us.
BY Various Posted
October 16, 2012
6:31 AM

The worst thing that could happen Tuesday night in Kansas City? The U.S. loses and crashes out of World Cup qualifying before they even reach the Hex.

The second-worst thing that could happen? The U.S. settles for a complacent draw, thereby ensuring passage but also disappointing fans desperate for a showpiece win.

So, how should Jurgen Klinsmann play it?