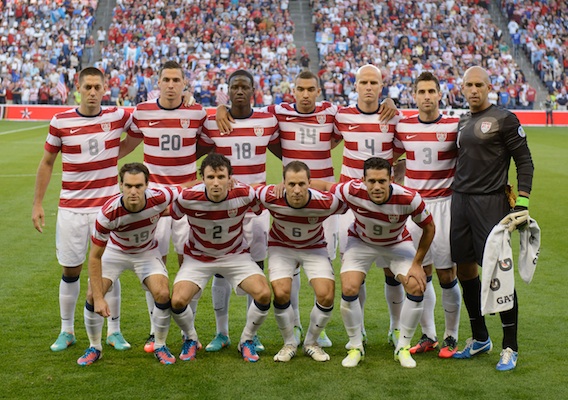 How Has the U.S. Fared Against its Hexagonal Foes?

Did you know the United States has an aggregate losing record in World Cup qualifying against its five final round opponents? Those numbers and more, courtesy of U.S. Soccer.
BY Noah Davis Posted
October 18, 2012
11:30 AM

The final round of World Cup qualifying starts on February 6, 2012. The Americans do not know their opponent yet, but U.S. Soccer put together a quick fact sheet about the five potential opponents: Costa Rica, Honduras, Jamaica, Mexico, and Panama.

Some things we learned: