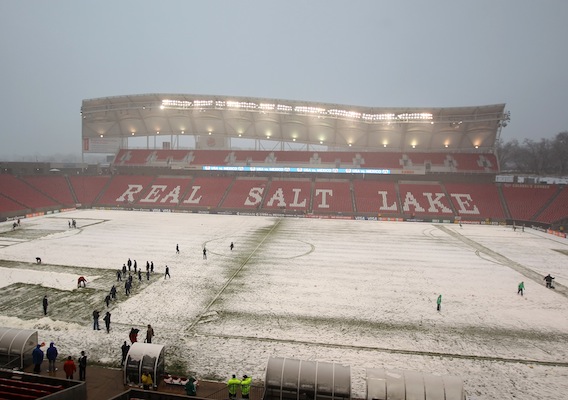 Handicapping the Hex: Who Will Host the U.S. Games?

Will Seattle get a game? Does New York have a shot? Who will win the jackpot—the Mexico match on September 10? ASN's Jon Arnold digs deep into the 2013 Hex schedule and forecasts the winners and losers.
ASN Slideshow