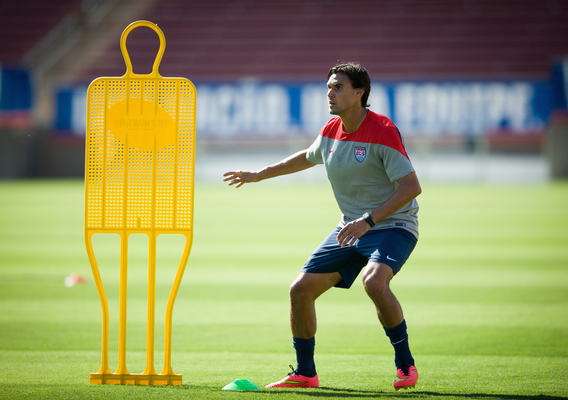 The San Jose Earthquakes forward most definitely has the upper hand on that dummy when it comes to getting on a plane to Brazil. Plus, Las Vegas, Bedoya, and some dude named Barbir.
BY Noah Davis Posted
May 15, 2014
8:24 AM