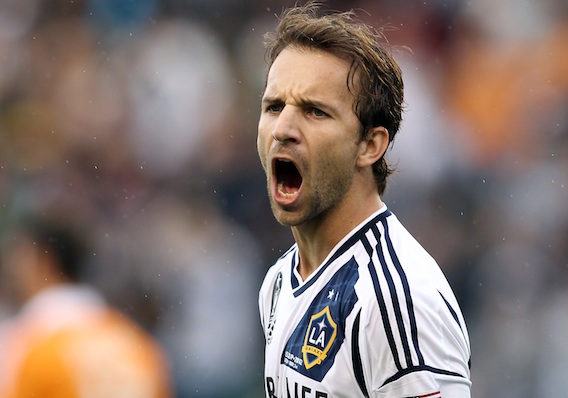 ASN Morning Read: It's the Summer of Mike Magee

The Los Angeles Galaxy attacker makes us all forget about Landon Donovan, while the United States U-20s battle Mexico in Puebla for the position of top dog in CONCACAF.
BY Noah Davis Posted
March 04, 2013
8:27 AM