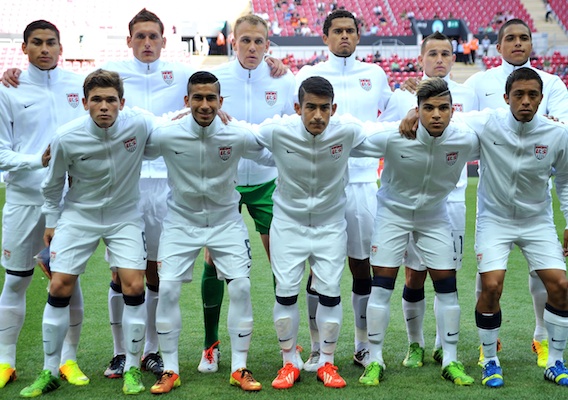 ASN Morning Read: One More for the U-20s?

The Americans face a crucial game against a familiar foe; an on-fire forward hams it up in New York City and writes for the Paper of Record; highlights from a victory over Honduras.
BY Noah Davis Posted
June 27, 2013
8:32 AM