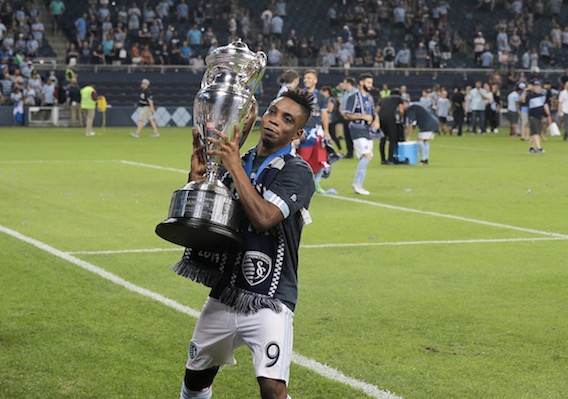 The Major League Soccer squad certainly knows how to win the domestic championship; Are we really going to call the Open Cup a "major championship"?; The kid does it again, of course.
BY Noah Davis Posted
September 21, 2017
12:15 AM