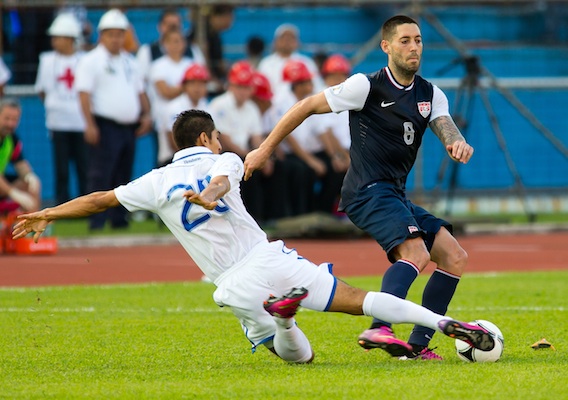 ASN Morning Read: Clint Dempsey Is on the Mend

It appears as though Clint Dempsey will return to the Tottenham line up as soon as next week, meaning he's good to go against Costa Rica; Jurgen Klinsmann sounds off on music; Roy Miller?
BY Jesse Yomtov Posted
March 12, 2013
8:14 AM