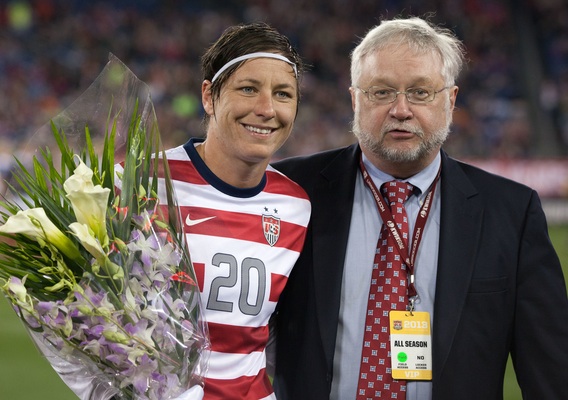 Or FIFA Women’s World Player of the Year. Whatever, we're not picky. Elsewhere, we have big news about another women's soccer star, some previews hot off the press, and a health scare.
BY Jesse Yomtov Posted
December 10, 2013
8:52 AM