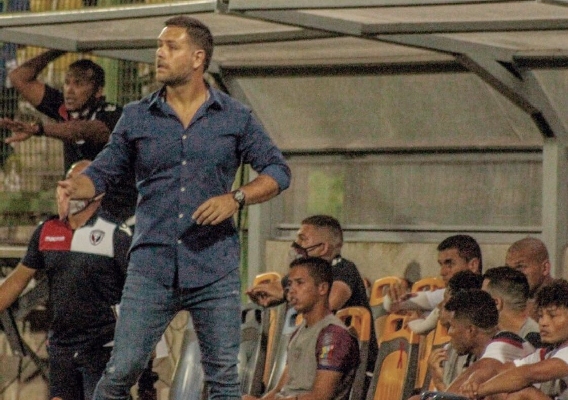 Born in Los Angeles and having worked previously in Miami, American manager Daniel Farrar has been working hard to develop as a coach in South America. In Paraguay he guided River Plate Asuncion and 12 de Octubre to promotion. Now he is leading Real Santa Cruz in Bolivia's top flight. ASN's Arch Bell spoke with Farrar about his coaching journey so far.
BY Arch Bell Posted
March 01, 2022
6:45 AM

AMERICAN SOCCER IS enjoying its finest moment when it comes to exporting U.S. players overseas, and in recent years several coaches have had the opportunity to manage clubs in the world’s biggest leagues, including Jesse Marsch and Bob Bradley.

But South America has never really been a place where Americans have gone to ply their trade in the football world, outside of a few U.S.-born players with strong roots on the continent. And at the managerial level, there is no known history of a U.S.-born coach guiding a first division team on the South American continent….. until now.

Meet Daniel Farrar, a Los Angeles-born 36-year-old currently at the helm of Bolivia’s Real Santa Cruz. The child of a Bolivian mother and a Uruguayan father, Farrar’s family lived in L.A. until he was two and then moved to Paraguay, where he spent his formative years as a youth. It was also where his love for football blossomed and his desire to become a coach originated. Seated at his new home in Bolivia and speaking via Zoom, Farrar recounted to American Soccer Now his journey as a coach.

“I pretty much come from a background in which neither one of my parents were involved in football. I entered into the world of football by myself. I was not at a level to be able to play professionally, so at the age of 19, I started to prepare myself to be a coach,” said Farrar. 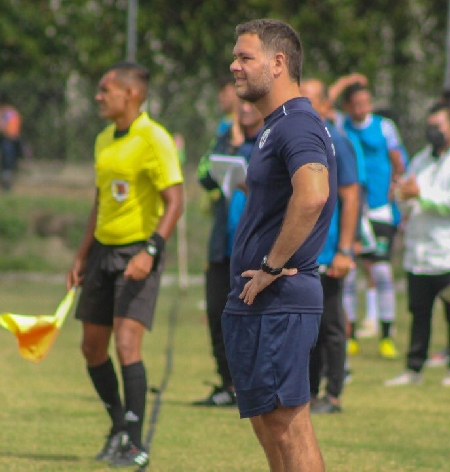 “Paraguay is a very football-crazy country. For a certain part of the population, football is a way to help yourself economically and I wanted to be part of that. I started taking courses in Paraguay and then did coaching courses in Spain. I traveled a lot to Argentina to learn from the biggest clubs there, like River Plate, Boca Juniors, Independiente, Estudiantes de La Plata, Lanus… All of that gave me experience and it allowed me to become the youngest coach in Paraguayan first division history at just 30 years of age,” added Farrar.

The lead-up to that milestone included a chapter in the U.S. at the Barcelona Academy in Miami from 2012-15. Equipped with his U.S., passport, Farrar made the trek to South Florida eager to make the most of it.

“One of the best decisions I made was in 2012 I said, ‘I’m going to the U.S. to grow, because it is a country where football is growing and I can grow at the same time with it.’ It was the right decision and I’m grateful to Barcelona for it. The U.S. opened the doors to me to work, but I did not have the chance to stay and work with one of the teams there,” said Farrar.

Unable to find a job with a professional team in the U.S., Farrar opted to return to Paraguay, and after successfully coaching several youth teams at River Plate Asuncion, he made a critical pitch to the club president. 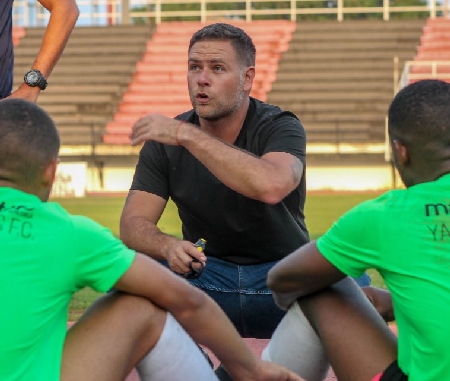 “All of the coaches at River Plate were older than 50, so one of the things I said to the president was, ‘You already tried with more experienced coaches, make the change and give me the chance to manage’. It was almost like a challenge, and he accepted. The team that weekend did not win, so they hired me and it was news that made the rounds nationally because I was so unknown,” said Farrar.

The local press also dubbed Farrar with the nickname of ‘Guardiolita’ as a way of poking fun at Farrar, who had a quote from Manchester City manager on his Twitter profile. But once Farrar sprang into action as first team boss, the ‘Guardiolita’ nickname took on a different meaning.

“My team started to play like a Guardiola team. I won 6-2, 3-1, 3-0… we always had good games against the top teams, and over time it showed that the Guardiola phrase wasn’t a lie, but something that was shown on the field. We had great games in River and I didn’t even finish the season with them. I was hired by a bigger club, Sol de America. We won big games, we qualified for the Copa Sudamericana, which was a big step in my career and as of today I have coached in seven different first division teams at age 36,” said Farrar.

In January, Farrar made the decision to test himself outside of Paraguayan borders, taking a job at Real Santa Cruz. It has been a rough start, with three defeats and a draw in his first four matches, but a valuable experience nonetheless. Managing in Bolivia has also forced Farrar to continually evolve as a manager from a tactical perspective. 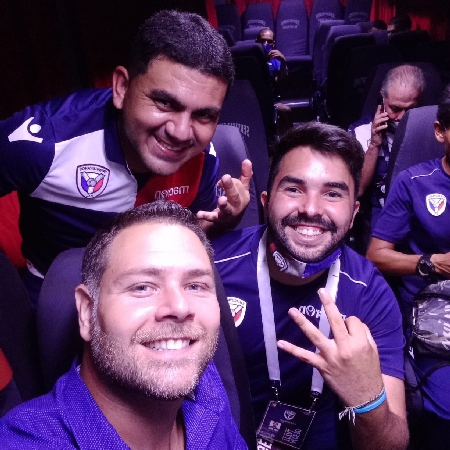 “When I first started, I was ultra-offensive because I didn’t have any pressure. I wanted my teams to always attack. My first game we won 6-0, but in the second we lost 3-0, so I realized that I had to change. I have always been an attacking coach, with a team that likes to have the ball, that is a protagonist in games.

“But I know that when I go up against bigger teams, I have to adapt more defensively, but still while always playing well. I like to be protagonist either with or without the ball, use a high line of pressure to recover the ball and score goals. It’s not easy to pressure because you have to coordinate movement and make sure the team is physically good, but once we achieve that, we’ll always be protagonists and play an aggressive football,” said Farrar.

South America appears to be Farrar’s home in the near term, but there is certainly a desire to return to his birth country at some point. While he has never been back to L.A. he did live briefly in Miami as a 16-year-old, working various gigs like at Burger King, valet parking or at the Collins Hotel before returning for his three years at the Barcelona Academy in Miami. Now, he hopes that the next time he lives in the U.S., it will be in an MLS capacity.

“I want to someday coach in MLS. MLS has grown so much; it is a league that is attracting many players. I watch it and follow it because a lot of Paraguayans have gone there. It has grown from a competitive, footballing and of course an economic standpoint. It is a challenge for me. I know it won’t be easy. I’m still a young coach so I think if I continue on a good path and continue to learn, I can get there,” said Farrar. 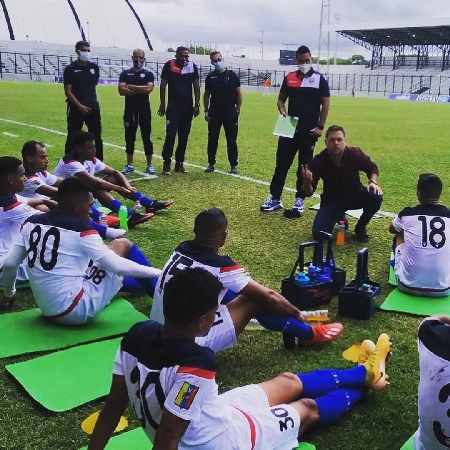 There is also a profound appreciation on Farrar’s part upon realizing that he’s the first known U.S. coach in a South American first division.

“First of all, that gives me so much joy and happiness to know that, but also a responsibility to do things well so that more U.S. coaches can come here. I would like to do a good job. Up until now, I’ve been in teams that aren’t that well known. The idea is to do a good job with a club that has a small infrastructure and a tiny budget in contrast to other clubs. I have to make double the effort and earn myself a place in a bigger club and then be seen in other countries and other clubs… and then why not in the U.S.?” concluded Farrar.