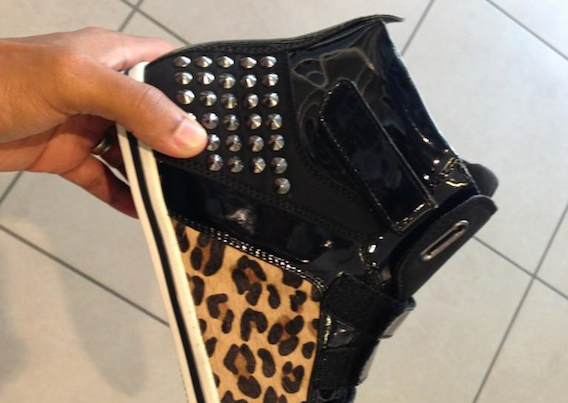 So out of all the nice soccer specific stadiums we have in this country, the college cup is at a baseball stadium? Hmmm

Oiii I just did this twitter.com/AJD_20/status/…

7. Maurice Edu—“It’s made with bits of real panther.”

They've done studies, 60% of the time it works every time!

6. Dax McCarty—What would a week be without a Dax tweet?:

The thing about eating goldfish on the beach? You don't know if what you're eating on them is salt or sand. Do you care? Nope. #delicious

I've thanked everybody this year who played apart in a great year for me except myself. Double salute to myself. #aye

3. Jay DeMerit—The hair really gets lost in the comeback story:

Watch old world, @stuholden's hair is about to be unleashed on the football field yet again! Congrats roomie! #allthebest

Anyone who thinks the sky is the limit, has limited imagination.