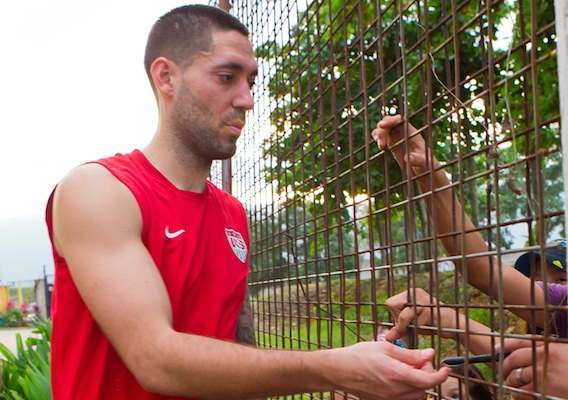 Hex Predictions: How Will Dempsey and Co. Perform?

Why settle for one prediction when we can shoehorn 12 into the same virtual real estate? We asked our panel to call the contest in 100 words or less. The upshot: anything could happen today.
BY John Godfrey Posted
February 06, 2013
10:17 AM
Phil Schoen
Announcer, beIN SPORT