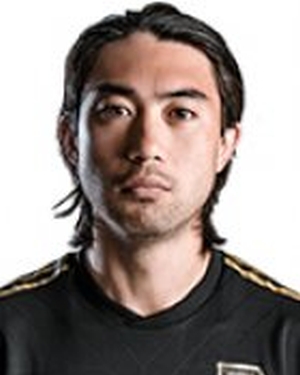 You'd be hard-pressed to find a stranger tale in United States soccer then Lee Nguyen's journey from youth-level star to a big club in Europe to national stardom in Vietnam and finally back to MLS, where he re-emerged as a national team-level player.

Nguyen's career started as a member of the Dallas Texans youth organization, and he later attended Indiana University for one season, where he was named the top freshmen in 2005. (He turned down MLS to go to college.) A fantastic showing at the 2005 FIFA World Youth Championship caught the attention of Guus Hiddink, who brought Nguyen to PSV Eindhoven. It was almost certainly too much too soon for Nguyen, who figured in only one match before leaving for Randers FC in the winter of 2008.

Randers didn't work out either, so Nguyen made the move to Vietnam. He was instantly a star, first at Hoang Anh Gia Lai and then with Becamex Binh Duong. "The status that I have here is awesome and kind of fun," he said to SI.com in 2010. "Here, it's not just one city. The whole country knows who I am."

But stardom would only last so long. He missed the United States and signed with MLS in late 2011. The Vancouver Whitecaps won a lottery for his rights, but waived him before the start of the 2012 season. After that, New England gave him a chance, a move that paid off for both parties. Nguyen had two solid seasons running the offense for the Revs but broke out in 2014 with an MVP-caliber season that saw him hit double-figures in goals-scored while orchestrating New England's high-octane attack and simultaneously creating calls for him to be brought back to the national team.

It's been a whirlwind, to say the least. But thanks to Nguyen's vision, skill, and perseverance, you get the sense that his long strange trip is only just beginning.—NOAH DAVIS