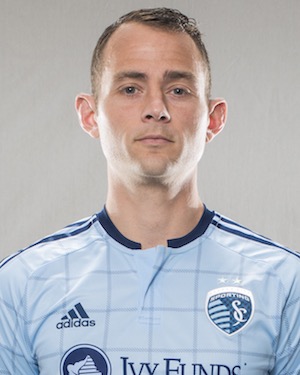 Patience and productivity finally paid off for Brad Davis.

Long one of the most consistently productive players in MLS – in a seven-year span he had five seasons with double-figure assists and having the best left peg among American players since Eddie Lewis hung up his boots, Davis spent most of his career as surplus to need for the U.S. national team.

Davis, who turned pro in 2002 after two seasons with his hometown Saint Louis University, has been a constant with the Dynamo since they relocated from San Jose after the 2005 season, helping them reach four MLS Cup finals and win two of them.

Deadly on free-kicks and crosses, was named to the season-ending MLS Best XI in 2011 late in 2013 he became just the seventh MLS player to reach the 100-assist plateau. But despite the championships, stats and awards, he was on the outside looking in with the U.S. for most of his career, having won only five caps through 2012, the last coming in 2010.

But Jurgen Klinsmann thought Davis’ playmaking could fill a void and he played seven times for the U.S. in 2013, including off the bench in three World Cup qualifiers. Apparently he showed enough to keep in Klinsmann’s favor and at age 32 Cup – among American field players, only Jermaine Jones, by five days, was older - he was named to the U.S. World team and even started against Germany. –BROOKE TUNSTALL